Drugs in the Workplace 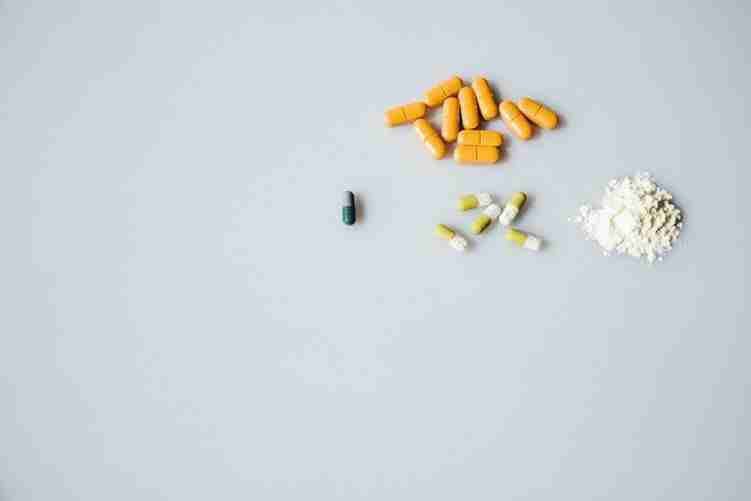 WHAT AN EMPLOYER NEEDS TO KNOW

The United State of America is 5% of the world’s population but we consume 60% of illicit and prescription drugs in the world. Substance abuse is a widespread problem in our society. An estimated 14.8 million American are current illicit drug user. The Substance Abuse and Mental Health Service Administration reported the 77 percent of illicit drug users in the United State are employed. That’s 9.4 million people. The chances are good that your organization employs one of these workers.

Who is Using Drugs At Work?

A survey by the federal government showed full-time employees admitted to being current illicit drug user tend to be:

Industries With The Highest Rates Of Illicit Drug Use

How Does Substance Abuse Impacts The Workplace

Problems related to alcohol and drug abuse cost American businesses roughly $81 billion in lost productivity in just one year.
Studies have shown that substance-abusing employees function at about 67% of their capacity.