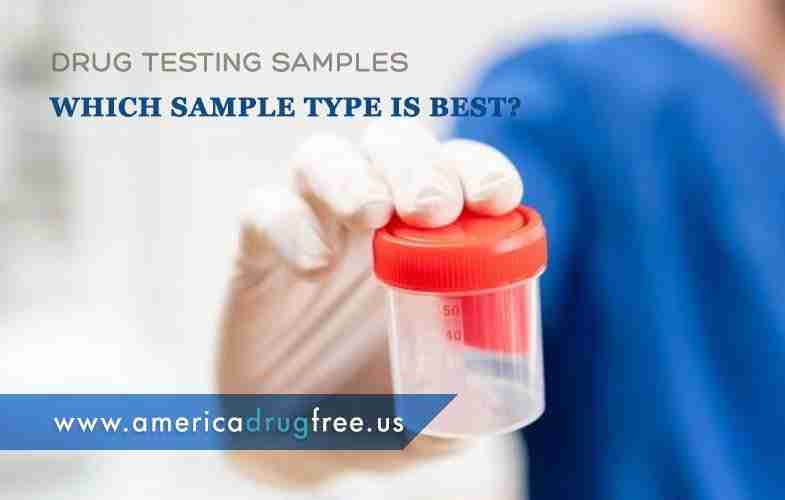 For many industries like construction and manufacturing, it’s critical that employees and physical laborers are aware and conscious of their jobs.  The effects of substance abuse on bodily injury rates within construction sites can be disastrous, even deadly.  Drug testing is one obvious way to make sure your Atlanta workplace stays a safe, sober place to work; however, the logistics of drug testing can often be overwhelming.  Let’s take a look at what kinds of drug testing samples you might need and their different utilities.

A drug testing sample is simply a collection of some testable fluid (or hair) from the person you are testing for drugs.  There are four main types of samples that can be tested for substance abuse:

Urine
Usually the easiest and most popular collection type, urine samples are quick, simple, and non-invasive.  Urine can be tested for a variety of drugs: amphetamine, methamphetamine, barbiturates, benzodiazepines, marijuana, cocaine, opiates, phencyclidine, methadone, propoxyphene, and some additional stimulants.  These kinds of drug tests are generally the most economical test available; one downside is that they only detect drug use within a short window of several hours to three days after exposure.

Additionally, some users are able to artificially flush drugs out of their systems by drinking copious amounts of water.  There is also moderate concern about tampering, especially since collection will occur in private.

Blood
Perhaps the most accurate type of drug testing, blood drug testing is also the most invasive type of drug test.  The benefits, however, sometimes outweigh the price point.  This test is most accurate for drug use within a maximum of three days; drugs can also be detected in the system almost immediately after use, unlike with urine drug testing.  A blood drug test may be required for a lawsuit or prior to employment, due to the inability to tamper with the sample.

The following drugs can be detected in a person’s blood: amphetamines, methamphetamines, alcohol (within 24 hours), cocaine, opiates, nicotine, and marijuana.  Blood tests are reliable and can be trusted as physical evidence.

Saliva
This kind of sample is best for detecting very recent drug use – within the past few hours.  Saliva testing can detect some drugs up to four days later, but its best utility is for after workplace accidents or when recent drug use is suspected.  These tests are generally quite quick and efficient, taking less than 15 minutes from the start of collection to reading and interpreting results.

A few problems with saliva drug testing are that false positives may occur in people who are around others that misuse substances.  Some people may also have a hard time producing a sample or following the pre-collection instructions – the worker must not eat or drink anything 10 to 20 minutes prior to sampling.  Saliva testing also has a smaller range of substances that it can identify: alcohol, marijuana, cocaine, amphetamines, and methamphetamines.

Hair
Hair samples are best used in situations where you’d like to take a look at a person’s drug use history.  For example, a 1.5 inch piece of hair can give a detailed 90-day drug use timeline.  What’s more, several different drugs can be detected in a hair sample, regardless of the hair being dyed or bleached.  Hair drug testing can detect methamphetamines, marijuana, opiates, cocaine, and phencyclidine.

This type of drug testing is another great option for pre-employement, if you are asking for applicants who are not recent drug users.  Hair drug test samples are also impossible to tamper with and can be used as evidence in a court of law.

Other Tests
Due to constantly changing technology and new requests from corporations, drug testing methods are always evolving.  There are sweat patches available for drug testing, but those aren’t yet as economical or tamper-proof as some of these other methods.  Not sure which sample type or test is right for your business?  Get in touch with our drug testing experts today; we can help you determine a system that both works for you and meets your budget.

“Drug testing in biological specimens is the most common way to prove and deter drug abuse.”
– American Association for Clinical Chemistry (AACC)

Here at America Drug Free, we know how important each and every sample is to the safety of your entire team.  We handle collection and testing with extreme, forensic-level care so that you can rely on the results you receive.  Furthermore, we offer on-site drug testing services so that you can send our drug testing staff wherever yours works and operates.

If you have a construction project in progress here in Atlanta, we have many different drug tests available to help you keep your workers safe.  Don’t take the substance abuse gamble – schedule on-site drug testing with America Drug Free today.